I Belong Here: an AAPI Reckoning 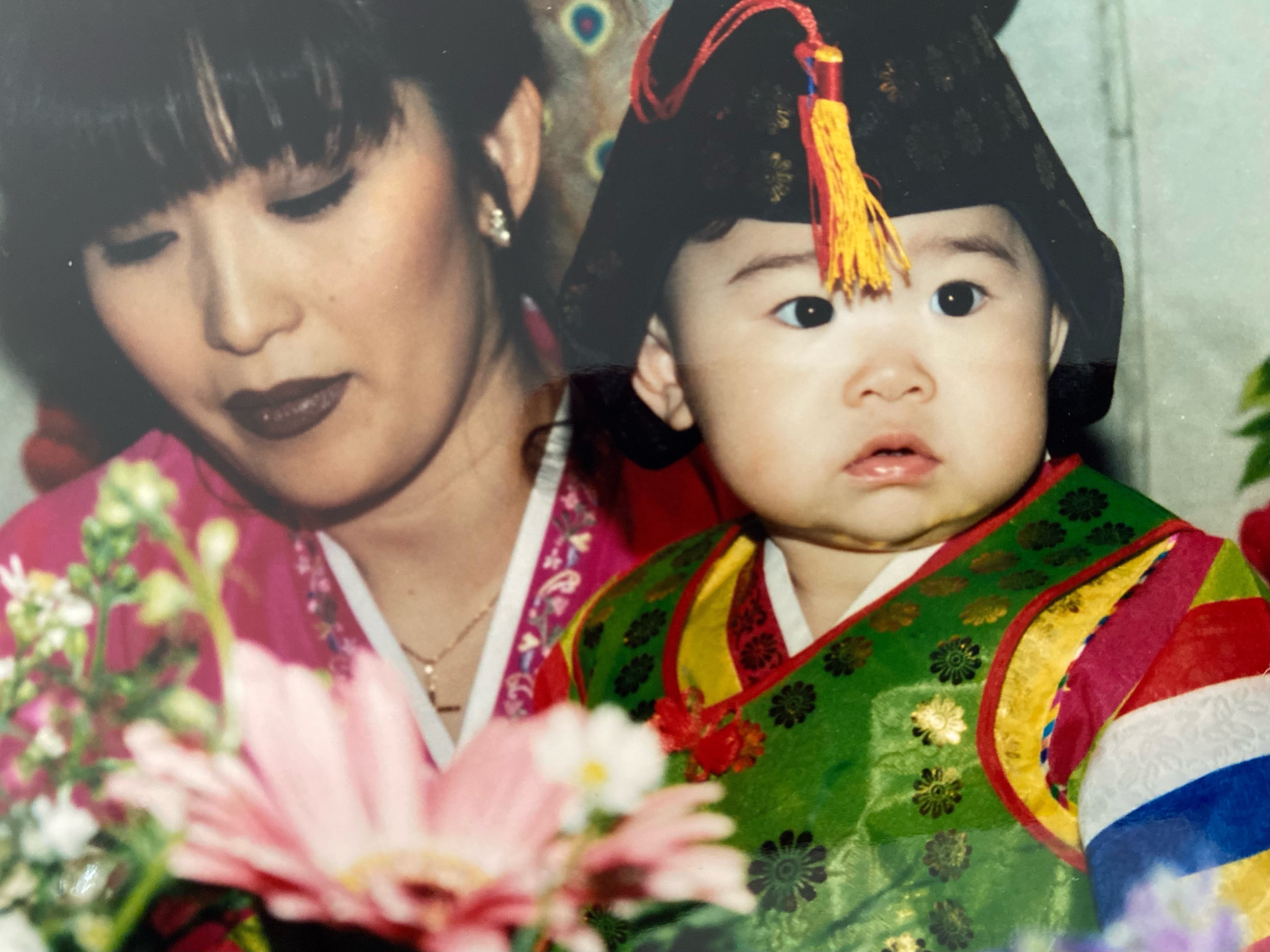 I had no intention of writing this but felt called to speak up after reading so many real and touching stories of resilience in the AAPI community for AAPI Heritage Month.

Growing up Korean in America, you most likely have two names. My Korean name is 애지. Aeji. Ae- meaning love, affection, and Ji- meaning wisdom, intellect or earth, soil, ground. My American name is Piper. I grew up in a suburban, predominantly white, and affluent neighborhood nestled in Southern California. I grew up knowing I was different from everyone else. Not in a way where I was special or smart or destined for greatness; I looked different and felt like everyone knew it. The influence of growing up Asian in America took hold at an early age, I stopped speaking my native tongue, my first language when I was just four years old in my first attempt to fit in.

I remember praying every day that I would wake up and look like everyone else. I wanted to be blond, thin, and light-eyed like most of my friends, Glamour magazine models, and the popular dolls of my youth. I was a stocky, almond-eyed, raven-haired Asian girl uncomfortable in her skin. I look back and all I can do is laugh at how desperately I wanted to look like everyone else. I guess that's what happens when you grow up where no one looks like you. I remember in middle school, looking up popular cosmetic surgeries that would help me look more white. Growing up with no representation was damaging and I am glad that isn’t the reality for today’s generation. Representation does in fact, matter.

I grew up only wanting to eat processed foods that the white people at my school ate or didn’t eat (the cool kids never ate actual food during lunch). I threw away countless bentos, kimbap, and milk bread sandwiches that were lovingly packed by my mom or aunt who were both exceptional cooks. I turned my nose away from the dishes of my childhood, the food I secretly loved, and dreaded having friends over because they would always comment on the various smells seeping out of our kimchi fridge or coming from stew on the stove. I remember begging my mom for hot pockets, sugary cereals, and Lunchables.

I would get verbally assaulted daily with “ching chong” and other racial slurs. Boys from school would tell me crude (and incorrect) things about my anatomy. In high school, I remember putting a hand mirror on the floor to check to see if they knew something I didn't know about my own body. Peers would speak in poor Asian accents, assuming all Asians know karate, or were rich (Asians have the nation’s largest wealth gap), that all Asians were bad drivers, etc. In high school, I was regularly called “China doll” by one of my friends' dads. Kids would pull their eyes back with their fingertips or squint at me until their eyes disappeared. I was told to go back to my country (I was born in LA). I would be told that all Asians look the same. Those same kids regularly made fun of my grandfather who worked hard while still picking me up every day, spoke broken English, and is someone whom I love and miss dearly. My biggest regret is feeling ashamed of him. 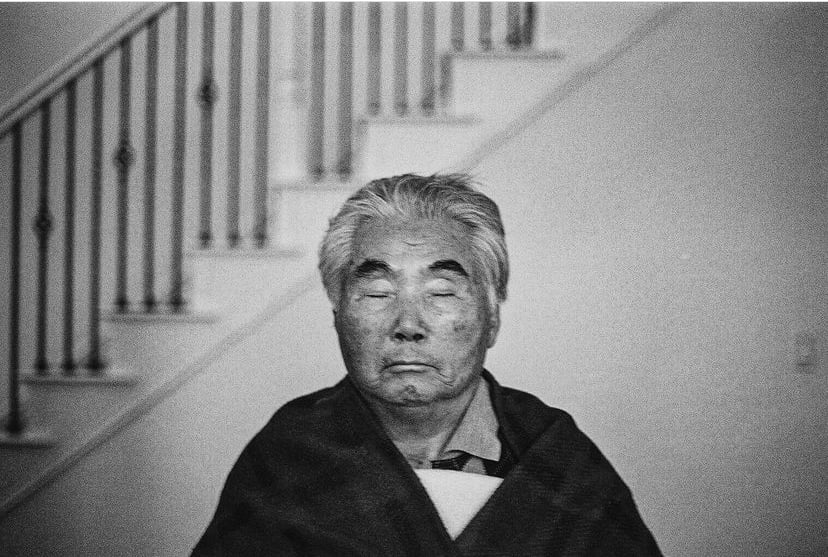 I grew up with people saying things like “you’re pretty for an Asian” or “You’re not like the other Asians, you’re basically white.” I got called a banana (yellow on the outside and white on the inside) so many times that I started to self-identify as one and was proud to separate myself from other Asians. This resulted in further isolation and I became a cultural outsider. I am not white enough to be American, or Korean enough to be Asian. I’ve heard this a lot in many AAPI stories this month. Countless times I’d dumbed myself down to appear cooler and to be more popular with my peers by separating myself from other Asians. Comments like those, that I mistakenly took for compliments, were a double-edged sword.

When I was old enough to start dating, I would always question if someone liked me for me or if they liked me because I looked “exotic” and if they were fetishizing my descent. Men would blatantly tell me that they only watch anime or exclusively date Asian women while asking me “Where are you really from?”

When the shootings last year happened of the eight people in Atlanta, six of whom were Asian, I was frozen in my mixed emotions of fear and disgust over the numerous senseless acts of anti-Asian violence in many popular cities fueled by the xenophobic rhetoric about the pandemic. I was worried not only for my safety but for the safety of my family. The AAPI community being attacked looked like my family members and could have easily been. I felt the attacks as if they were. Some days I would just burst into tears. I was constantly reassured by friends that I was safe. In Santa Cruz, one of the most seemingly inclusive cities, an Asian woman around my age had a cup of urine placed on her vehicle with hate speech written all over the cup in sharpie. During that time, someone on West Cliff yelled “go back to San Jose,” which is a predominantly Asian community in the Silicon Valley Bay Area. When I was serving an expensive dinner on a beach in the area, I was told by one of the guests, “you’re so pretty, you look just like a geisha.” Shocked and speechless, I didn’t speak up to tell him that geishas were actually sex slaves. Racism still happens.

We don’t hear these stories because Asian women are supposed to be submissive, quiet, and docile. We are not supposed to make people uncomfortable. It isn’t easy writing about these accounts, but I did find it strangely healing. It is reparative to remind myself that my experiences are valid, and face them head-on (along with the feelings that come with re-living these uncomfortable moments) without feeling crazy or alone. I want to thank my Mountains Wave family for giving me this safe container to process in. I am so glad I found a workplace where I feel accepted, appreciated, and celebrated for who I am. At Mountains Wave, I am encouraged to speak out about my experiences and was encouraged to write this article that has been and is so conducive to my healing.

I proudly identify as a Korean American. Being a Korean American, I was taught respect, that family comes first, to work hard, to have thick skin, and that the only thing getting in the way of my success is myself. I look at how far we’ve come and look ahead to the future. We now have representation in television, movies, and magazines- we swept the 2020 Oscars. Asian actors are being cast in roles other than the delivery driver or the uptight neighbor. AAPI community, we are a force to be reckoned with. As much as I would love to say I embraced it before it was cool, I am just beginning this journey of acceptance and self-love. I can now say that I look fondly at the culture in which I was brought up: bowing to my elders for Korean New Year, wearing colorful hanboks, rich traditions, art and music classes, big gatherings with decadent spreads, making kimchi on the floor with my overbearing (and loving in her own way) grandmother and karaoke with my family every Saturday night.

To AAPI Youth: I learned that my differences make me unique and both my struggles and culture growing up made me resilient and who I am today. Speak up even (and especially) when it’s hard. You are not alone. I see you and am with you. You belong. You are enough. 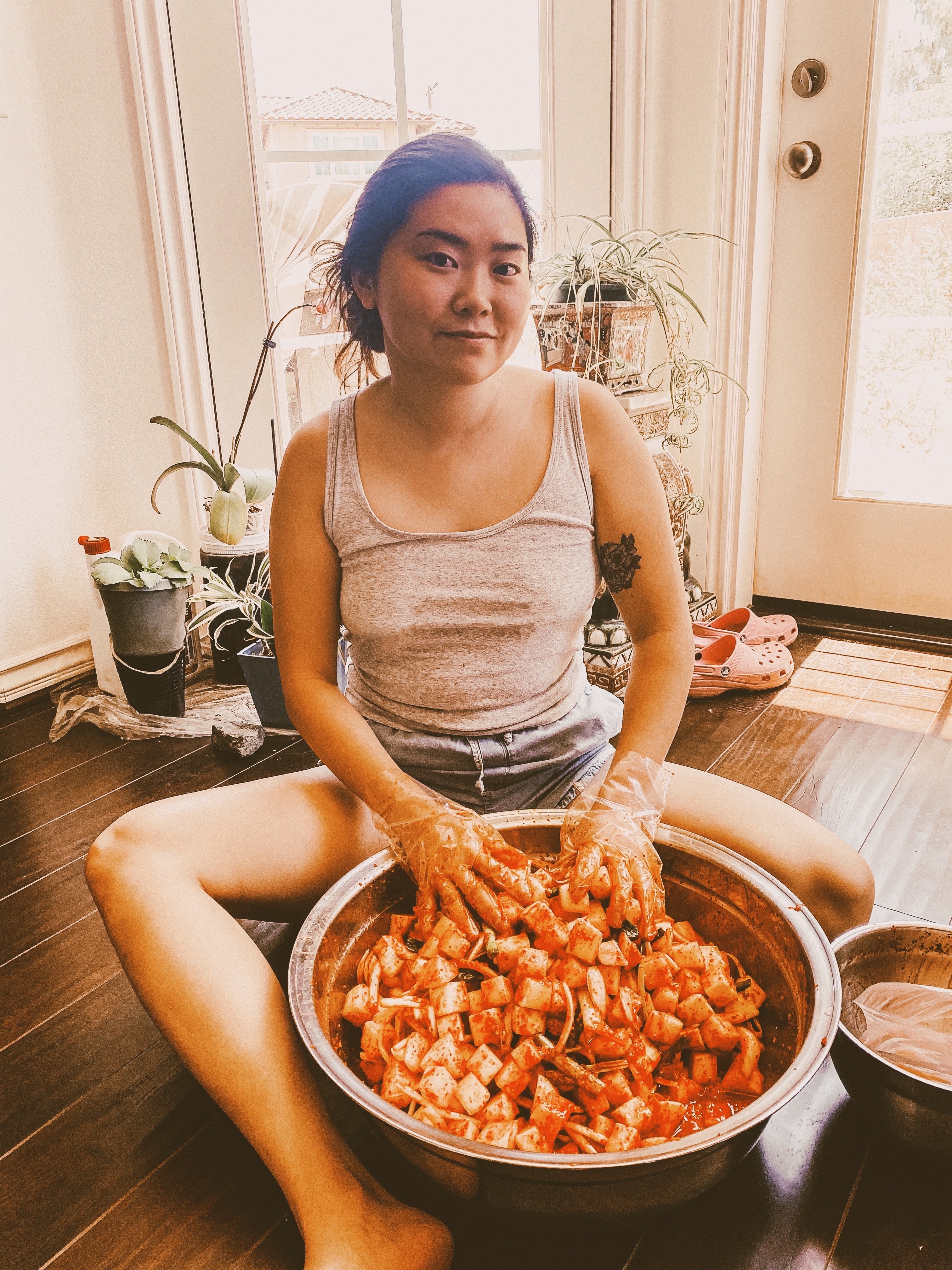 Piper is the Project Coordinator here at Mountains Wave. She loves telling stories through rich visual imagery and has roots in design, photography, and painting. Her artistic work is primarily focused around the intersection of cultural (influenced by being a second generation Korean- American), the natural world, folklore, and myth. Her day- to- day at Mountains Wave is focused on development, organization, strategy, and being a wearer of many hats. When she isn't working she enjoys climbing, surfing, or doing just about everything she can to soak up the California Central Coast sunshine.

More from the blog

I Belong Here: an AAPI Reckoning